An update on 3D cameras: Applications, specs and RFQs

Professional 3D cameras represent a growing niche of the optoelectronics market. This growth is partially driven by greater uptake of precision imaging in a wider application base than ever before. It also comes down to greater product ingenuity 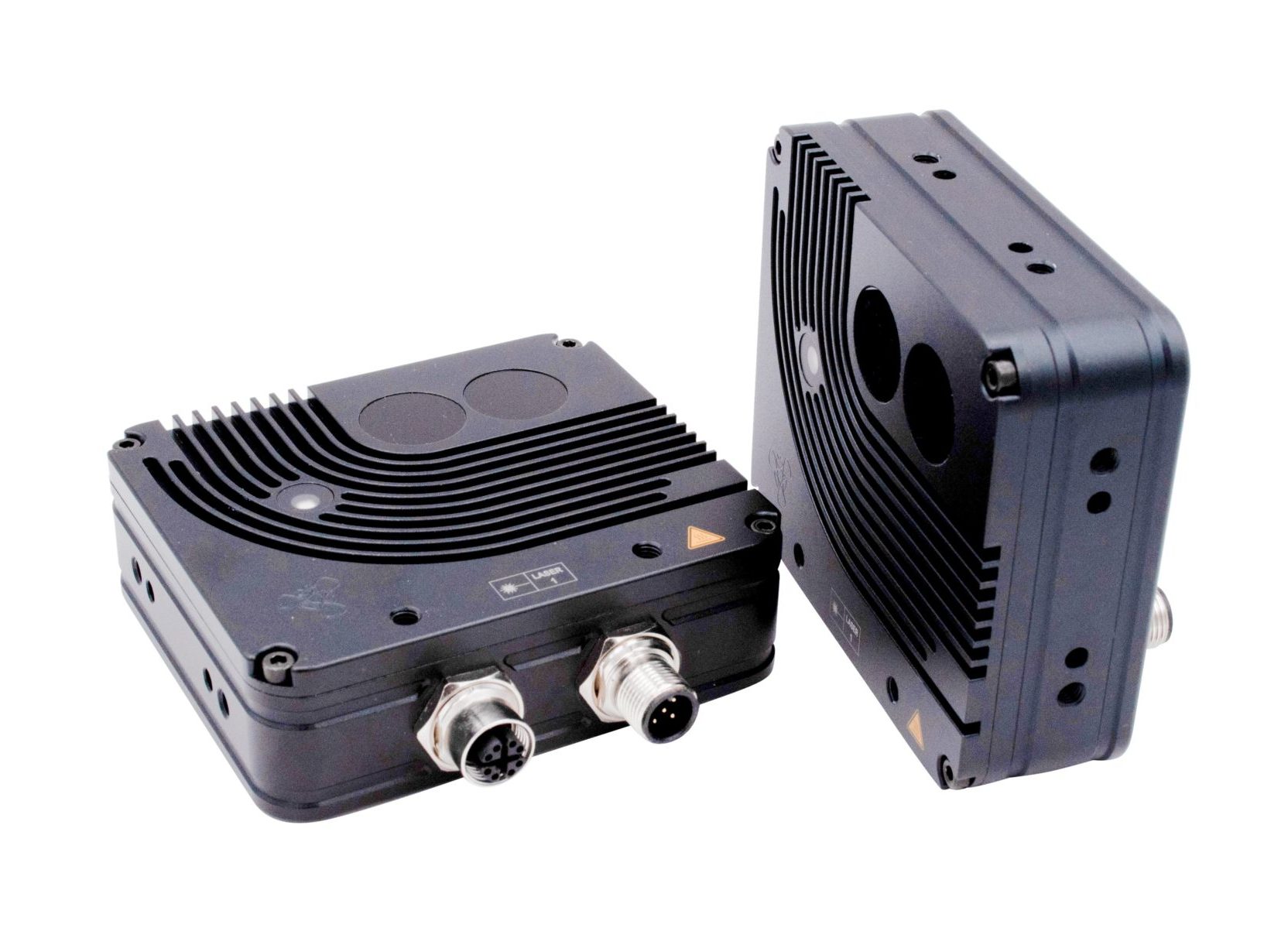 As manufacturers continue to recognize the potential value of emerging markets like robotics and smart buildings, they invest and innovate in depth sensing solutions that then inspire a new cohort of commercial and industrial end-users – subsequently driving demand. It is almost symbiotic.

A brief introduction to 3D cameras 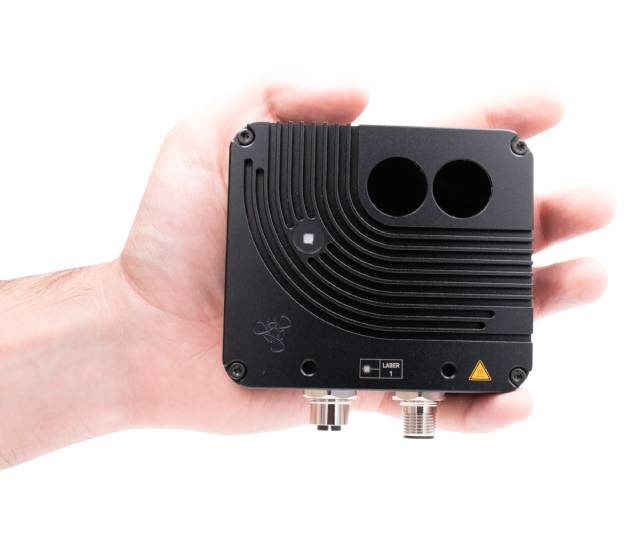 Owing to the growing demand for three-dimensional image data, there is  a wide range of technologies available to end-users. Line profile cameras coupled with laser line generators operate on the principle of laser triangulation. Fringe projection is similarly based on triangulation, but with a fairly large field of view (FoV) camera rather than a laser. While lasers can rotate for a greater FoV, 3D cameras provide wider area profiling on a non-moving setup.

3D stereoscopic cameras are arguably more sophisticated than systems based on triangulation. They determine valuable depth information by capturing a scene with two discrete sensors and comparing disparities between these dual images. There are drawbacks to 3D stereo cameras too, however, such as their comparatively poor performance capturing moving objects and dynamic scenes.

Time-of-Flight (ToF) technology is rapidly becoming one of the go-to solutions for depth sensing applications and 3D cameras. These products measure the reflection time of light pulses emitted by a sensor over a FoV, enabling the onboard system to resolve the distance between the camera and each point of the scene.

Terabee 3D cameras utilize infrared ToF technology. Let’s take a look at some of the applications and specifications to gain a better understanding of their capabilities.

The Terabee 3Dcam VGA is a compact industrial-grade depth camera which offers an unparalleled Field of View. It is the latest addition to our Industry 4.0 offering, and marks a new standard in terms of price-to-performance value and applications versatility. This new system is designed for integration into your workflow.

Onboard computing and open software platform

We have made the 3D camera developer-friendly with SDK-containing drivers and ease-of-compatibility with Windows or Linux operating systems. Its onboard computing and open software platform mean you are free to use existing code libraries and to run applications on the edge for even greater process efficiency.

This makes it a truly innovative solution for systems integrators building solutions for industrial automation, process engineering, and more. Additionally, the Terabee 3Dcam VGA is IP65- and IP67-rated.

The Terabee 3Dcam VGA enables the third dimension using infrared Time-of-Flight technology. It comprises an integrated IR light source emitting over a 90° x 67.5° Field of View, and a sensor that detects reflected signals with a rapid refresh rate. The sensor is integrated with a computing unit which outputs data as depth images with a resolution of 640 x 480 pixels and an output distance resolution of a single millimeter. 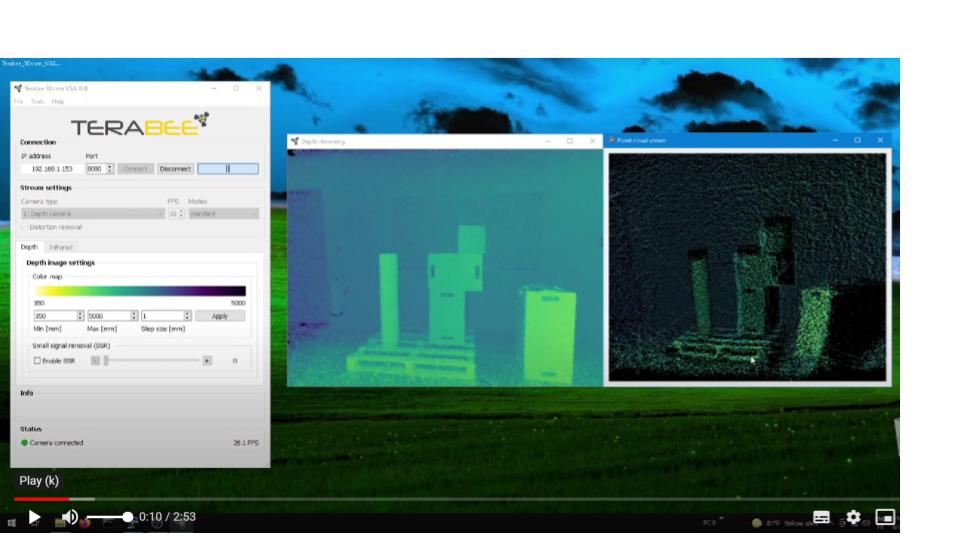 Recording and real-time monitoring with your 3D camera yields a frame rate of 30 frames-per-second (FPS). All this is available with a power consumption rating of just 4 Watts (W). 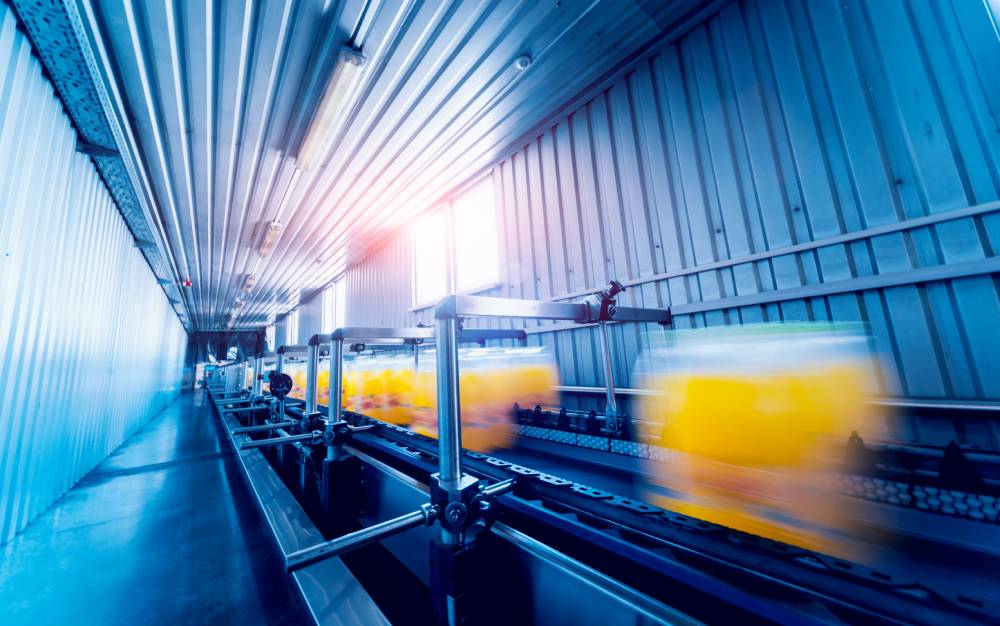 Example applications of the Terabee 3Dcam VGA include human-machine interfaces, level monitoring, logistics, mobile robotics, people detection, and smart agriculture. It has such wide cross-market appeal owing to its compactness, light weight, and affordability. These factors combined make it one of the most competitive industrial-grade Time-of-Flight 3D cameras in its class.

Surveillance systems based on RGB cameras are hindered by personal data concerns, which often makes their use contentious.

The Terabee design team approaches product development from a solution-first mentality, leveraging our expertise with imaging and ranging technologies to produce cost-effective systems that perform on multiple fronts. Our 3D cameras are designed to maximize user flexibility and ingenuity on a budget. The Terabee 3Dcam VGAis a cost-effective solution for innovative depth sensing applications.

Are you looking to enable the third dimension in your workflow? Simply contact a member of the Terabee team today using the link below. 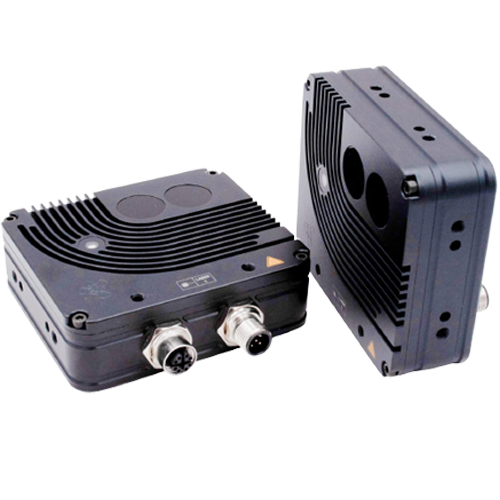 Versatile, lightest, smallest and most affordable industrial-grade ToF depth camera in its class
Ask for a quote
The latest addition to Terabee’s Industry 4.0 offering, 3Dcam VGA combines price, performance and versatility to come out a winner. Robust, IP65- and IP67-rated, this device is the smallest, lightest and most affordable industrial-grade Time-of-Flight 3D camera in its class.

With the widest Field-of-View (90° × 67.5°), VGA resolution (640 × 480 pixels) and as a Class 1 laser product, Terabee 3Dcam VGA is a key component in industrial automation and industry 4.0 solutions. It is suitable for applications such as logistics, mobile robotics, human-machine interaction, level monitoring, smart agriculture and people and movement detection.

Its onboard computing and open software platform mean you are free to use existing code libraries and to run applications on the edge for even greater process efficiency.
Discover and buy 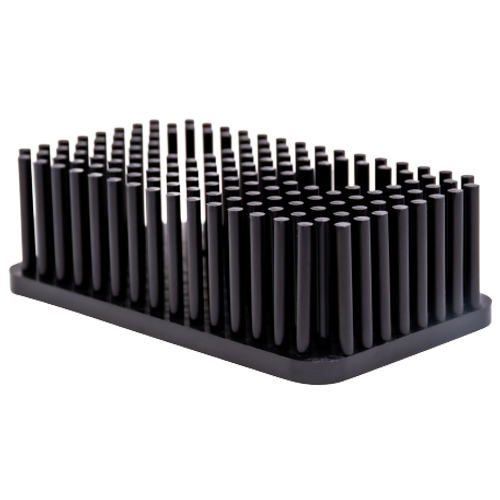 Aluminium accessory to provide surface temperature reduction of the Terabee 3Dcam VGA
Ask for a quote
This robust aluminium accessory has an efficient design to improve the heat transfer in cases where the Terabee 3Dcam VGA works in high ambient temperatures (higher than 30 °C) and/or with high camera CPU payload, for instance, when running onboard computing applications.

The heatsink is compatible with both the base and back connector versions of the camera and mounts easily using the standoffs provided in the package.

Terabee touchless interface solutions are ahead of industry trends