Live occupancy monitoring is a valuable tool for business operators in an array of applications, especially in high-traffic spaces like offices, airports, casinos, and shopping malls. There are benefits to people counting that can be realised by building operators in virtually any commercial space.

Occupancy counters can use multiple interconnected IoT sensors to monitor the number of people accessing and using a given area, offering critical insights into foot traffic and space utilization. 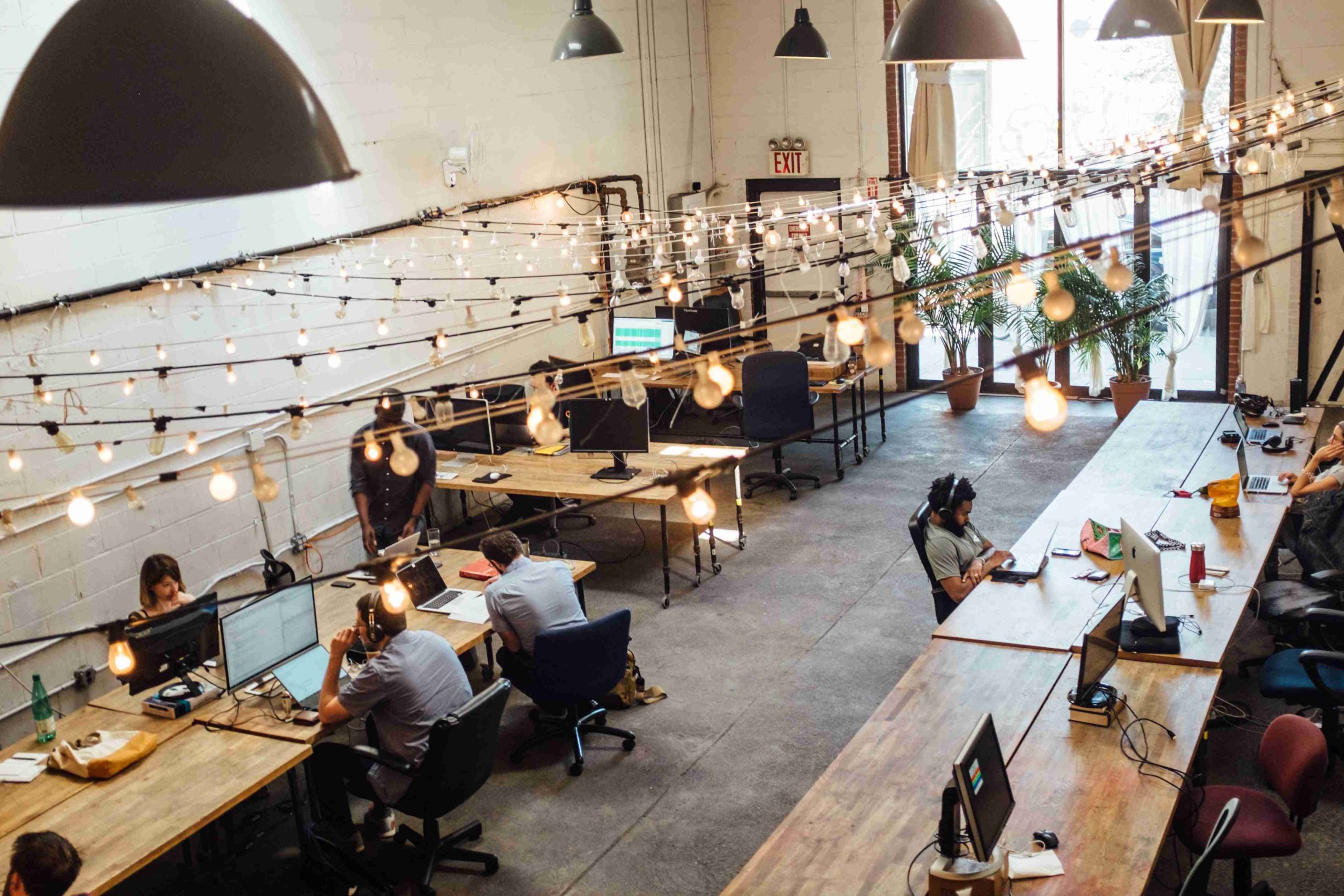 There is a belief that people counting systems may infringe on occupant’s privacy and data security but provided your sensors gather anonymous occupancy data, smart building systems enhanced with people counting sensors can fully comply with the relevant privacy legislation.

When choosing an occupancy counting system, it’s important to consider whether the information is fully anonymous or simply anonymized to protect people’s identities after it’s gathered.

For example, developers of camera-based occupancy counting systems (including RGB and stereovision systems) may claim to protect personal privacy. However, while these systems might only output anonymous data, they capture high resolution images of people which are then processed by software in order to identify humans.

Terabee occupancy counters are GDPR compliant by design, meaning no privacy worries and no data-handling headaches. Terabee uses Time-of-flight (ToF) technology which measures distances using the time that it takes for pulses of light to travel from an occupancy counting sensor to a certain target. This gives a low resolution “depth map” where each pixel corresponds to a distance measurement.

In simple terms, using ToF technology means that these Terabee occupancy counting devices do not have a camera and therefore they cannot capture any personal information.

Terabee occupancy counters, with efficient sensors and no need for external data processing, provide access to accurate room or building occupancy data, depending on your needs. Data from our occupancy counters can be transmitted via Power-over-Ethernet (PoE) or LoRaWAN, to enable easy integration into any network.

Terabee People Counting L-XL, available in both PoE and LoRaWAN models, has a wide field of view (1.50 x 1.10 m when installed at a height of 2.40 m). Designed for high precision monitoring of indoor foot traffic in wide entrances and passageways, People Counting L-XL provides accurate occupancy counting data (98% accuracy or more). The Terabee people counting algorithm is able to filter out static objects and count multiple people, passing in both directions below the device as they enter or leave a space. Multiple units can be connected to provide occupancy counting coverage of extra-wide entranceways up to 15 m across. 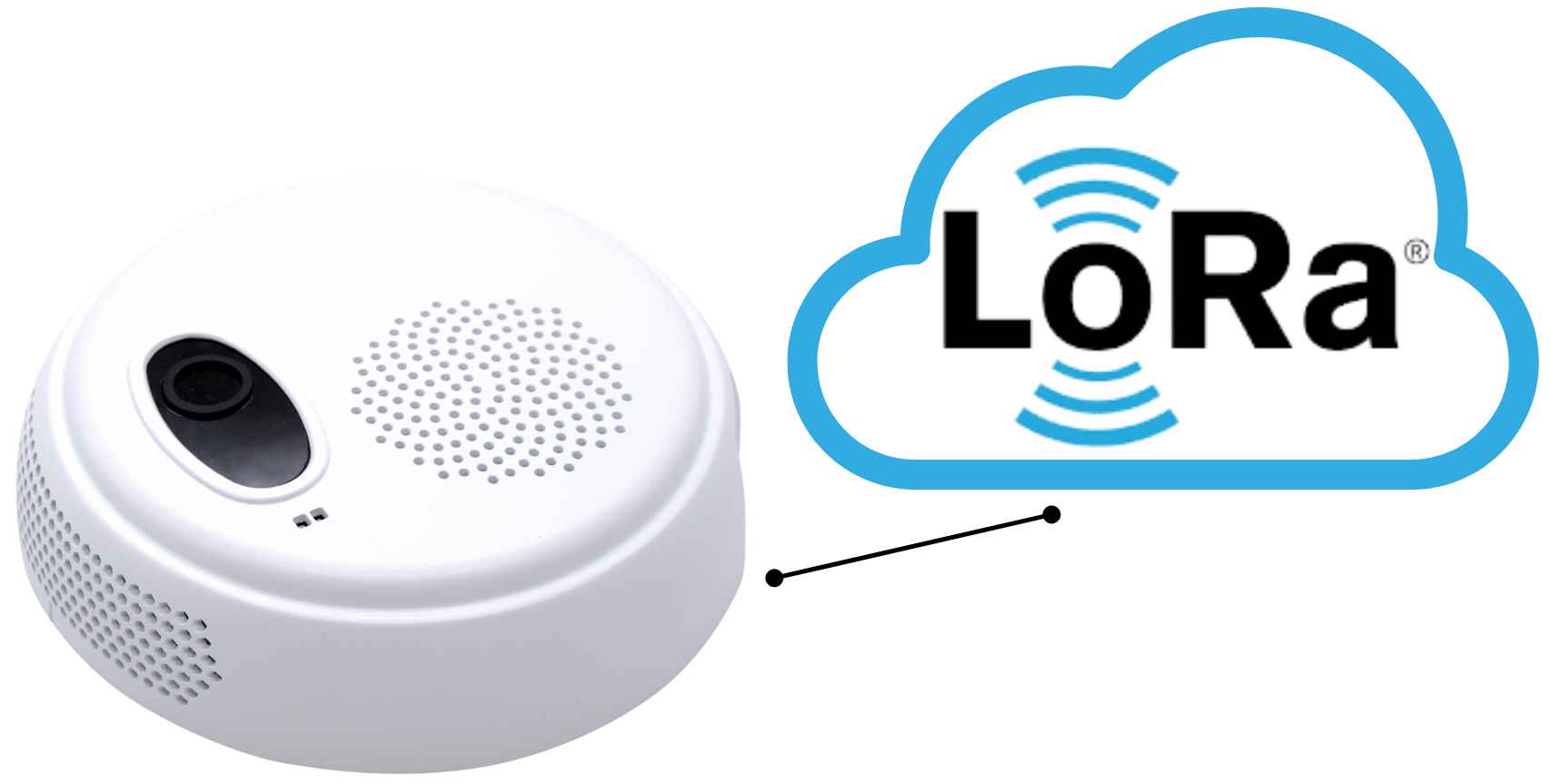 LoRaWAN® is a low-power, wide-area networking protocol used to create long-range, wireless data links between battery-powered devices. It has fast become one of the major IoT technologies on the market, alleviating many infrastructural and security concerns associated with conventional, wired solutions. The crucial benefit of LoRaWAN® is that it creates its own spectrum and transmits data via strong radio frequencies. Gateways relay signals between end devices (i.e. people counters) and the central server, converting RF signals to network packets and–thanks to bi-directional communication–vice versa. (1)

In simple terms, LoRaWAN® allows for high-fidelity wireless networking between IoT devices and your infrastructure, without depending on Ethernet cabling, WiFi or access to a customer’s in-house IT system, thus avoiding cybersecurity concerns. The LoRaWAN® specification features two cryptographic layers, requiring advanced encryption standard (AES) algorithms to authenticate the integrity of data packets. Essentially, communication between end devices and the server is end-to-end encrypted for absolute peace of mind.

Our latest occupancy counting solution, the Terabee People Counting L-XL LoRa, can be quickly installed and integrated into your building or space, with no need to connect to Ethernet, or retro-fit Ethernet cables in the case of older buildings. Concerns over cybersecurity are diminished as the device does not need to access in-house IT systems. Even providing powder to the occupancy counter is simple with a micro-USB input.

Refer to our people counting product page for more information.