The recently launched people counting solution, People Counting L-XL LoRa, is based on LoRaWAN® technology, which is fast becoming one of the major IoT technologies on the market. 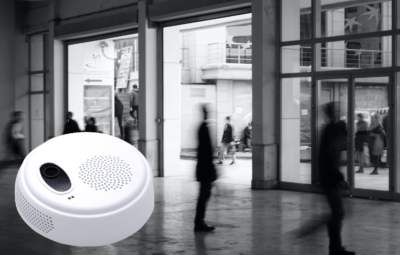 This GDPR-compliant people counting solution is ideal for retail operations, Smart Buildings and offices. It complements our original People Counting L-XL Power over Ethernet (PoE) device, and does not rely on WiFi and Ethernet cabling.

But before we dive into the features and benefits of our latest innovative people counting solution, let’s take a quick look at the technology it is based on.

LoRa is a wireless radio based communication technology and as the name might suggest, LoRa stands for Long Range, which is a reference to the extremely long-range data links that this technology enables. Data from a LoRa device can be transmitted or received over the LoRa network (such as the LoRaWAN) roughly up to five kilometers in urban areas and up to 15 kilometers in rural areas, where there is clearer line of sight.

The technology was originally developed by Cycleo (patent 9647718-B2), a company based in Grenoble, France, that was later acquired by Semtech.

Perhaps the most significant benefit of the technology is the fact it operates on an unlicensed spectrum, which means that essentially anyone who has a LoRa device can transmit or receive data over the LoRa network.

“Each country has its own frequency and this frequency can be allocated to different applications.

“It’s important to use the correct frequency and these are outlined in a document called Regional Parameters, created by LoRa Alliance, the non-profit technology alliance of which Semtech is a founding member and board sponsor.” 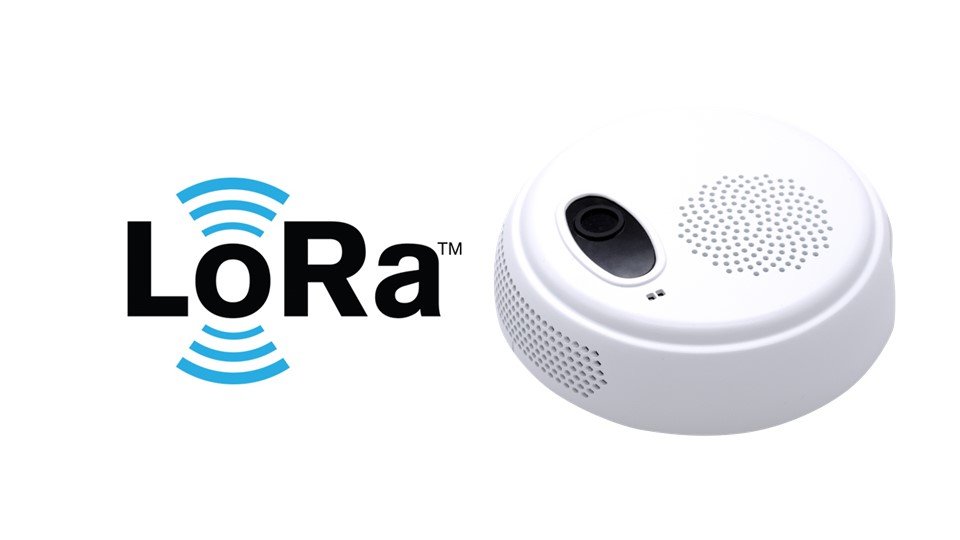 Our range of people counting solutions are ideal for occupancy monitoring, space and facility optimization and maximum capacity compliance in smart offices, as well as the integration of HVAC systems for energy saving, and customer tracking and staff optimization for retail applications. 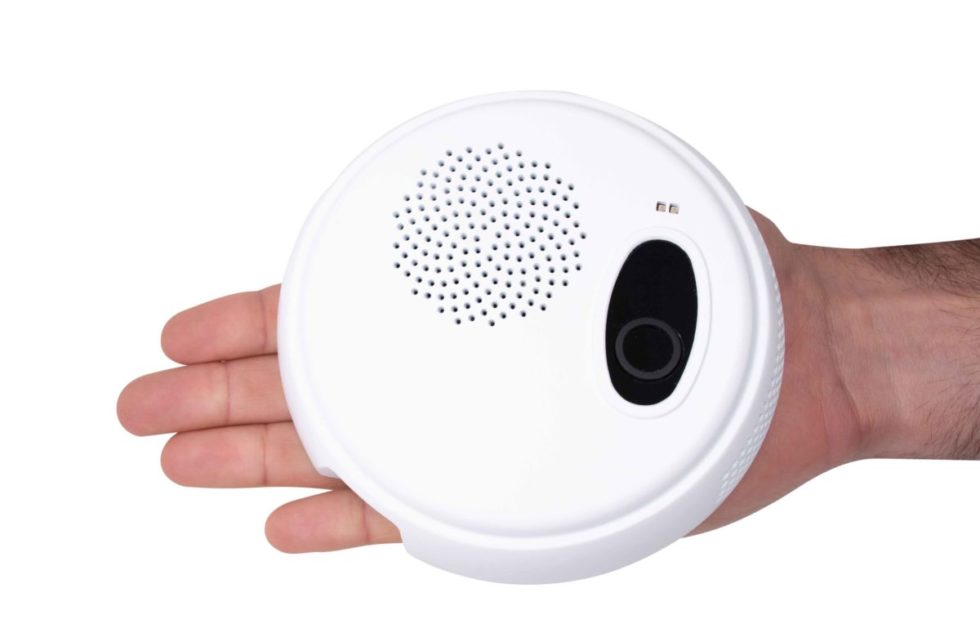 3D ToF sensing has a number of advantages. Because it does not capture an RGB image, like stereo vision systems do, user anonymity is guaranteed, which makes it GDPR-compliant.

LoRa technology eliminates the need to install Ethernet cables. And with data transmitted over radio frequencies, reliance on WiFi is also eliminated.

The data and the device are completely decoupled from the client’s IT infrastructure, which adds an extra layer of security.

In addition the strength of the LoRa band frequency enables connectivity through walls, thereby reducing the number of gateway devices required to set up in a building that has LoRa infrastructure.

There’s no subscription model for integrators with direct data communication to a third-party cloud platform or server.

Up to five Terabee People Counting L-XL LoRa devices can be installed together through Ethernet cables to cover wider entrances and passageways. One device acts as the Coordinator (or gateway device) and the others as Subordinates.

LoRaWAN has been designed with security in mind. That means that every single transmission between the sensor, the network server and the application server is encrypted.

Baptiste Potier, Smart Building Product Manager, Terabee, explains, “Essentially how it works is every sensor has a set of unique keys which have to be registered on the network server site.

“If those keys match, then the device can communicate with the network server through an encrypted session and without any risk that the data might be breached, making it incredibly secure.” 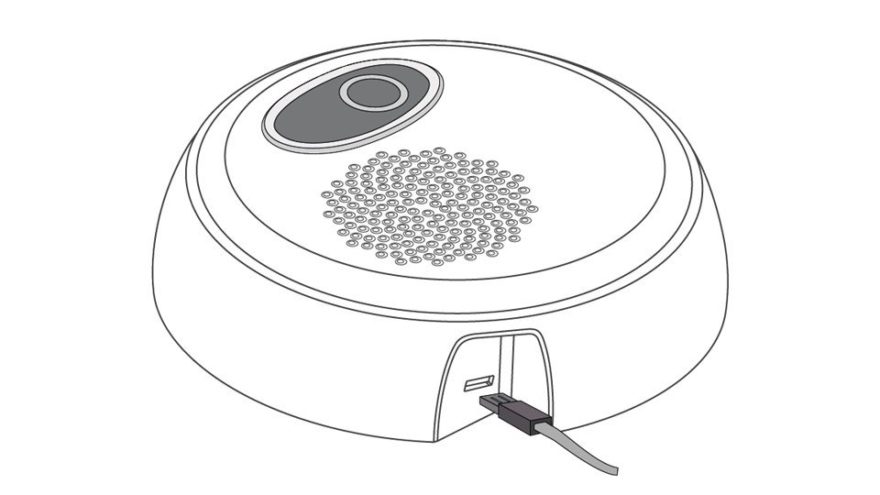 Discover more about our people counting products and technology. 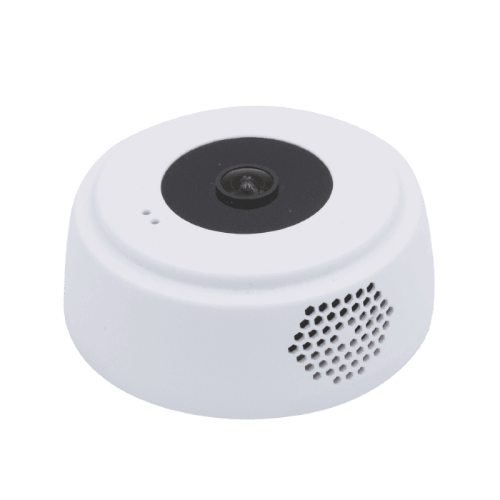